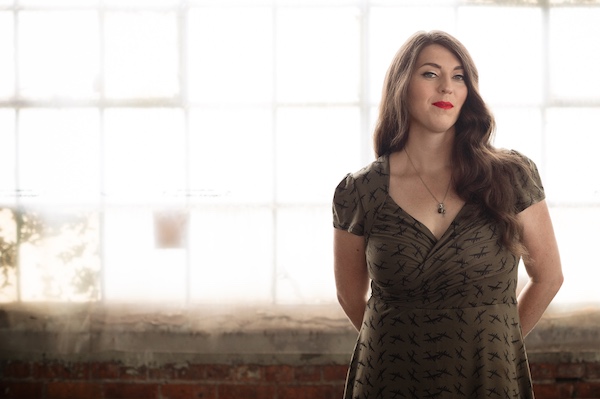 Terra Lightfoot is the special guest performer accompanying The Dead South on June 19 at the Red River Ex. (HANDOUT)

The Red River Ex has revealed its mainstage performer lineup for this year, setting the tone for nine days of music at the summer festival.

Performing this year is Terra Lightfoot, Attica Riots, MAGIC!, and The Dead South, to name a few.

All concerts are at 8 p.m. except for the Youth Talent Show.

The Red River Ex is June 15-24. Advance gate tickets are $12, while an advance pay-one-price wristband is $37. Tickets are available now at RedRiverEx.com, and by mid-May at Giant Tiger, Safeway, Sobeys, Peavey Mart and Mac’s Convenience Stores.

ChrisD.ca is once again a proud media sponsor of this year’s Red River Ex.