Goog to Go: Bridge Drive-In Opening for the Season 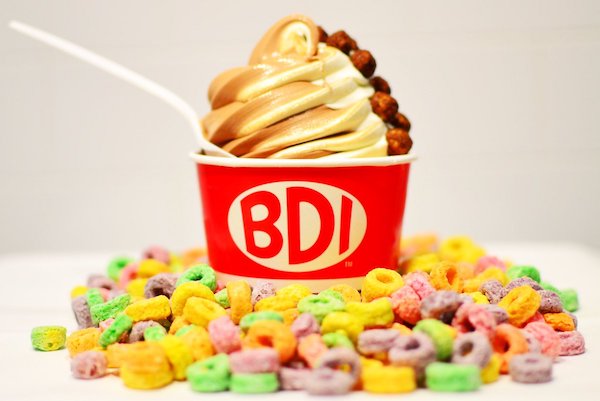 Winnipeg’s beloved Bridge Drive-In is opening for its 61st season on Saturday at noon.

The ice cream joint published a teaser video on social media Friday by throwing its “closed” sign into the snow and replacing it with a much more welcoming “open” version.

However, Winnipeggers haven’t been without their signature BDI favourites over the winter. The ice cream maker has been operating a smaller satellite location at the University of Manitoba for the past few months, much to the delight of students and staff. It also has a truck to target the Broadway lunch crowd and festivals/events throughout the year.