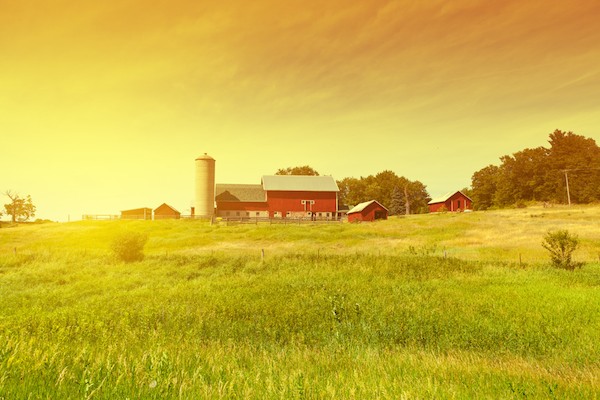 NEEPAWA, Man. — For a while, there has been talk about the need to modernize the regulations that govern Manitoba’s Agriculture Crown Lands (ACL). In December, the provincial government announced that changes were coming and last month, we found out what a least some of those changes will be.

There are about 1.45 million acres of land that the provincial government rents or leases to individual farmers for grazing or hay production and another 11,000 acres leased for cropping. For some livestock producers, Crown land forms an integral part of their operation. Crown land rental and lease rates are inexpensive, but the use of the land does come with limitations; such as how it can be used and that it must remain accessible to the public.

In making the new regulations, it would appear that the government hasn’t chosen to tinker around the edges, but make drastic and fundamental changes to how leases are awarded and who is eligible to hold one. Starting this fall, leases will be open Canadian citizens or permanent residents, not just Manitoba residents. This change was needed in order to meet the requirements of trade agreements, such as the New West Partnership.

The other big change is that leases will be awarded by tender, instead of the point system previously used. Under the point system, applicants were awarded points for characteristics such as the size of their herd, existing land holdings, income, proximity and age. Applicants also got a bonus for being a first-time renter. The applicant with the most points was awarded the lease.

The system was vulnerable to applicants skewing the information in their application to maximize their points and in competitive areas, there were frequently time-consuming appeals. The system was opaque, but did favour young farmers, giving them an inexpensive way to grow their farm, something that won’t be the case with a tender based allocation system.

While the province has decided on the framework under which the new ACL system will work, there are still a lot of details to be finalized, following input from the public. While there have been some stakeholder meetings, written submissions are being accepted, but only until April 6.

There are still a lot of questions whose answers will shape the policy, such as: how many animal units can a leaseholder have? What will be the eligibility requirements? How long should the term length be? What, if any, alternate uses, such as subletting, hay sales or leased cattle grazing will be allowed? Will new and innovative practices be allowed?

There are even questions about how the tender system will be conducted, such as, will there be an option to re-tender? To what extent will the tenders be made public? Will there be minimum or maximum bid amounts? The answers to these questions will have a profound impact on how producers can use their Crown land and the role this land will play in the cattle industry’s future.

The mandate of the ACL program is to support the sustainable expansion of the livestock herd in Manitoba, contribute to ecological goods and services and provide mitigation and adaptation to climate change. If the new system favours the highest bid, at any cost, forcing the leaseholder to squeeze every bit of production out of the land, the door is opened for activities that aren’t consistent with that mandate. The ACL program is in a time of change — it’s vital that those most impacted help to create a system that will achieve the program’s goals.