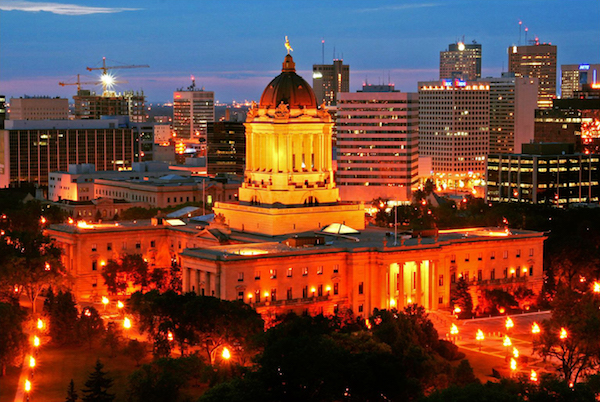 Winnipeg is expected to add 7,000 jobs to the economy by the end of this year, according to recent numbers from the Conference Board of Canada.

“It’s good to see the story of wider Canadian economic success over the past year reflected in Winnipeg,” said Loren Remillard, president and CEO of The Winnipeg Chamber of Commerce.

“How we channel the benefits of that good year as a business community is critical, especially as we plan for more moderate years ahead in a province coping with debt.”

While Winnipeg’s projected economic growth rate of 2.2 percent this year is lower than in 2017, the Chamber says it’s still largely in line with the forecasted rates for other prairie cities.

The Conference Board also predicts Winnipeg will grow by over 50,000 people in the next five years.