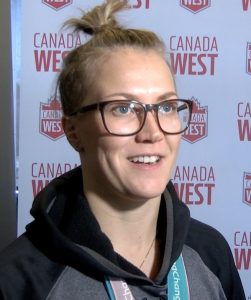 WINNIPEG — What a year it was for Manitoba Bisons‘ Venla Hovi.

Fresh off a bronze medal win for Team Finland at the 2018 Winter Olympic Games in PyeongChang, the University of Manitoba hockey forward returned to her local rink and helped propel the team to a national championship win.

During the end-of-year Brown and Gold Banquet banquet on Saturday, Hovi and Bison men’s basketball student-athlete Justus Alleyn were named the female and male 2017-18 Bison Sports Athletes of the Year.

Alleyn was the all-time leader in points after completing his fifth year of Bison eligibility and selected as team MVP for the third consecutive time. 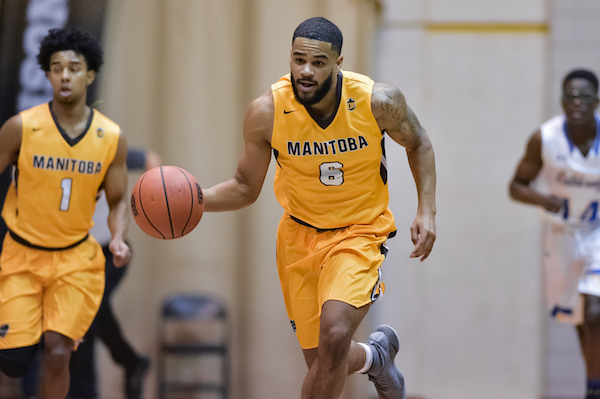 Hovi finished tied for 20th in conference scoring race with 12 points (4g, 8a) and tied for fourth in team scoring despite playing only 12 games in the 2017-18 Canada West regular season.