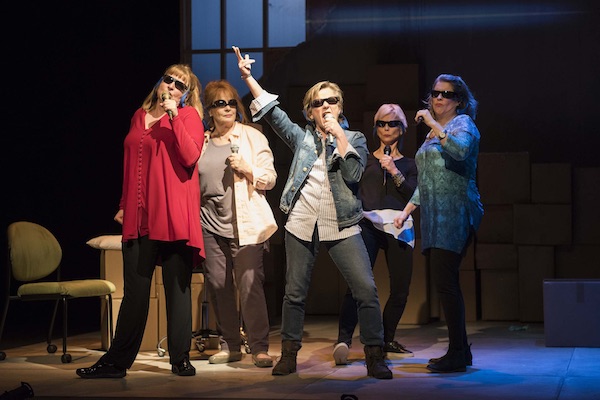 WINNIPEG — An expanded offering of plays is promised for theatre-goers at Prairie Theatre Exchange this season.

PTE’s 2018-19 season includes the newly-added Leap Series, a new series of challenging and provoking plays that push the boundaries of story-telling in theatre.

“Power, in all its forms, is at play in every moment of our lives,” says PTE artistic director Robert Metcalfe.

“And while it’s important for theatre to examine and explore notions of power, the season is still filled with shows that will delight people. The dynamics of power often include the ridiculous and the comic.”

“Empire of the Son” by Tetsuro Shigematsu kicks off PTE’s new Leap Series in November, followed by “Finding Wolastoq Voice” by Natalie Sappier in March and “How it Ends” by Debbie Patterson in April.

Subscription packages for the 2018-19 season start at $119 and benefits include free, heated, underground parking, free exchanges, and priority seating. Tickets for the Leap Series are sold separately from subscriptions at between $20-25 per ticket.

For the full season lineup and tickets, visit PTE.mb.ca.