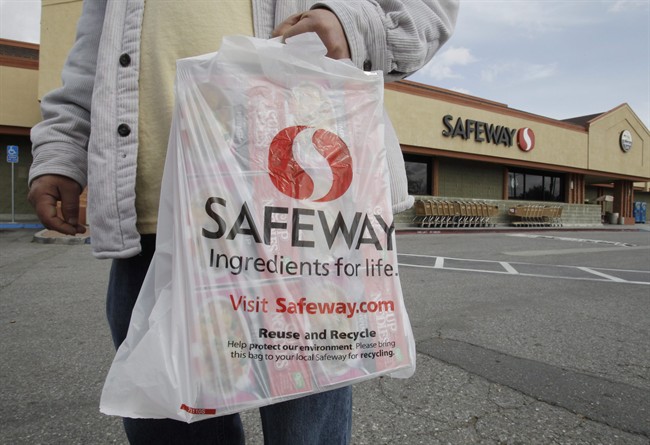 The UFCW Local 832 members pushed back against major concessions sought by owner Sobeys in an overwhelming vote.

“I couldn’t be more proud of our bargaining committee and our members for giving us such a strong strike mandate that made this deal possible,” said Jeff Traeger, president of UFCW Local 832.

“This is our first full round of negotiations with Sobeys since they took over ownership of the Safeway brand in Western Canada, and they were pushing hard for major concessions since day one, it wasn’t until the final hours of bargaining that we were able to make serious movement and come up with a tentative agreement that works for both sides.”

The new contract protects the memberships no-cost benefits, dental plan, and seniority rights. The agreement also includes wage increases in the third and fourth year of the contract.

← Previous: Boost to Prairie Theatre Exchange Means Expanded Season Next: Most Canadian Facebook Users Plan Changes to How They Use It →
Tags: Food | Manitoba | Retail