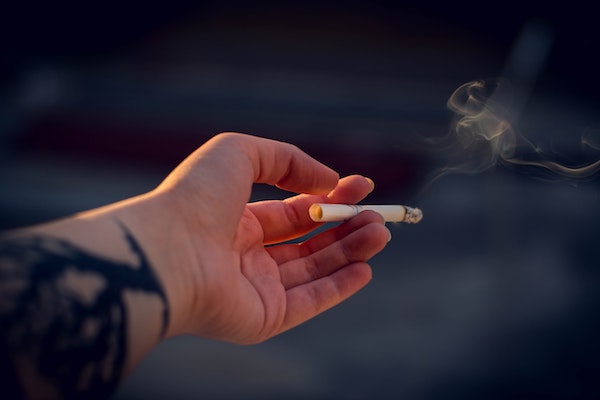 A smoking ban on Winnipeg patios is about to come into effect.

Starting April 1, smokers will have to butt out on all outdoor patios located at restaurants and bars.

The ban extends to all smoking devices and products, including cigarettes, cigars, pipes, e-cigarettes, water pipes, hookahs and similar devices that allow the user to inhale tobacco, cannabis or any other substances that generate second-hand smoke when being used.

According to a city bylaw, an exemption will be made for ceremonies led by Indigenous persons.

A public engagement process in 2017, including online and telephone surveys, found strong support for a patio-smoking ban in Winnipeg.

The ban is meant to prevent exposure to harmful chemicals contained within second-hand smoke, some of which are cancer-causing.

Winnipeg is one of the last major Canadian cities to implement a smoking ban on patios.