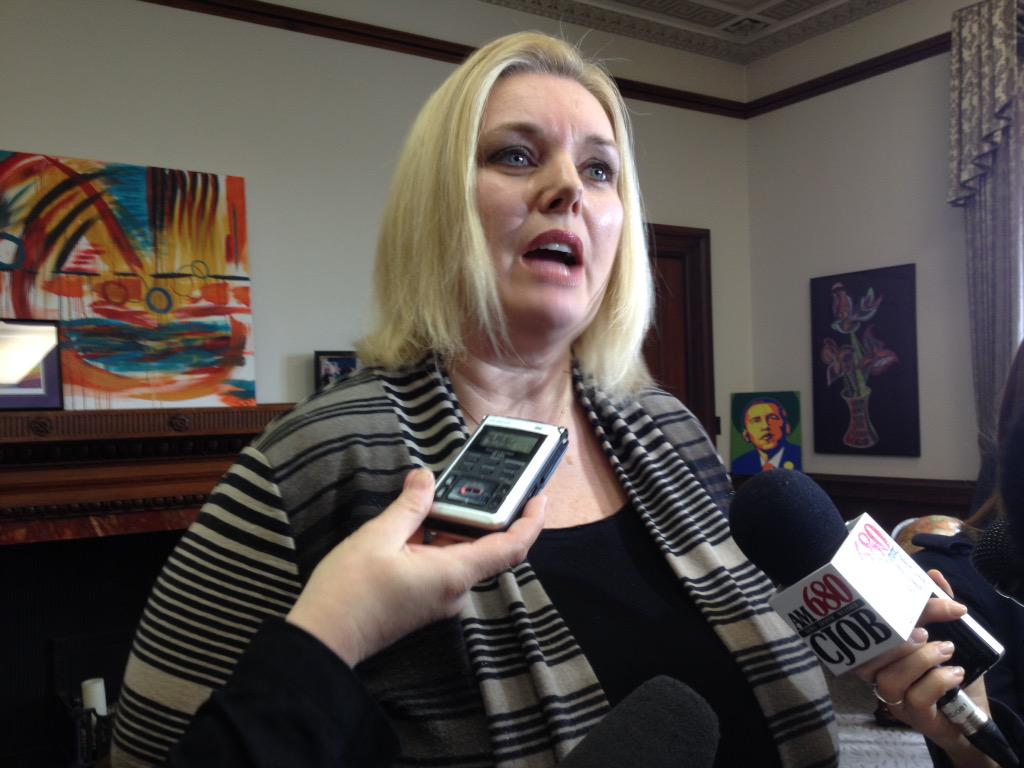 Kerri Irvin-Ross has been named the new CEO of Macdonald Youth Services.

“Kerri brings with her a long-standing commitment to children and families, as well a wealth of knowledge and experience,” said Jim Krovats, president and chair of the board.

“We look forward to Kerri continuing to build upon the good work that has been happening at Macdonald Youth Services since 1929.”

Irvin-Ross has a master’s degree in social work and has volunteered with not-for-profit agencies such as Winnipeg Harvest and the West Central Women’s Resource Centre.

Irvin-Ross will be overseeing the operations of MYS, an agency that helps over 8,000 children, youth, adults, and families across Manitoba annually, with offices in The Pas, Thompson, and Winnipeg. The agency has more than 700 staff members and an annual operating budget of $30 million.