Now a Word About Automation: Waddell 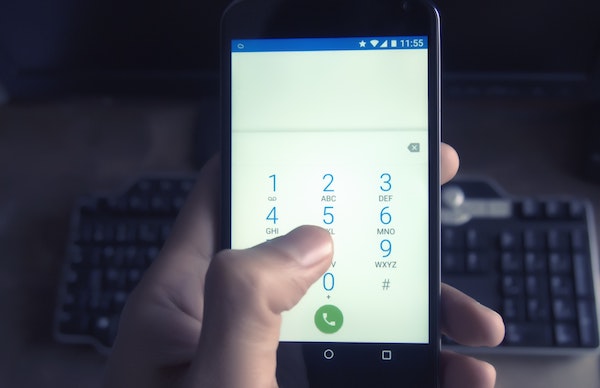 NEEPAWA, Man. — As the business world becomes more and more automated, it is doubtful in my mind if it is a good thing. One of the worst bits is automated telephone systems. Except for an after-hours answering machine, I refuse to embrace them. I phoned a government agency about 10 days ago in response to an email they sent that required immediate online action. Like a good citizen, I went online but was unable to figure out exactly how they wanted a form filled out. In that case, I was advised in the email to call the helpline so I did just that. The automated phone system answered and advised me to leave a message and they would get back to me in five business days. It has now been 10 days and so I guess it wasn’t that big of an emergency.

The automated systems that really bug me are bank phones. Unless you manage to get a direct line from a person you cannot talk to anyone locally. The banking call centres are all located far away in a big city and you might as well talk to the wall for all the good it will do. Bank employees won’t admit it publicly but they hate the system. Banks will say they want to give personalized service and I don’t doubt the sincerity of their words or their motives but the crazy phone systems they have had in place for years now denies the validity claims of personalized service.

That all said, I have hardly any bad experiences with credit card call centres. If they can’t answer my question with the touchpad prompted questions, I have found the credit card call centre people to be very good. Sometimes their English isn’t the greatest but it is more often the accent rather than the command of the language that can confuse my aging ears.

I think that a business, if they really are interested in business, should, as much as possible, have the phone answered by a real live person. And preferably a person who, if they don’t have the answer, can find the answer. It’s a time-tested business method.

While I am offering up opinions on banking, it is pretty incredible that even in a fairly large town the commercial credit management is cloistered away in a larger centre. It used to be that a credit manager, often it was the branch manager, would assess loans and creditworthiness on a person’s character and integrity. Maybe their business record might count for something. All those traditional aspects of credit management have been tossed to the roadside. It is a step backwards in my opinion. Small towns need a bank or banks that can actually lend money. Instead, the teller line ups are often long and tellers are expected to sell stuff to their customers such as credit cards that are not needed or even wise.

On a somewhat related note about customer service, a retired farmer went to town to get an alternator for his tractor. It was an imported although not uncommon tractor but it was an older model. The parts person looked at the part and somewhat dismissively said. “We don’t stock that,” and walked away. Being a former parts person himself, the farmer knew there had to be a better answer so he picked up his wife and drove to another dealer about an hour down the road. The parts person at that store said he didn’t stock it either but there was one in New Brunswick showing in his computer and offered to get the guy in NB on the phone. The NB guy said, “Yes, I have the part,” but suggested that the newer part would do just as well with a small modification and that he could see on the computer at his end that they had them in stock at the Manitoba store.” Now that is personal customer service. Can’t usually get that result with an automated voice mail system or without personal attention. There’s a business lesson hidden somewhere in that parts department down the road.