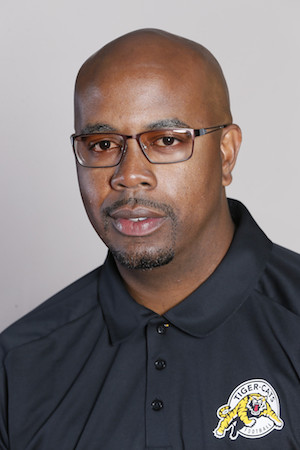 The Winnipeg Blue Bombers have hired James Stanley as a defensive assistant to the team’s coaching staff.

Stanley spent the past five seasons with the Hamilton Tiger-Cats as the defensive backs coach.

Prior to working in Hamilton, Stanley helped the Toronto Argonauts capture the 100th Grey Cup Championship as linebackers coach in 2012. He began his CFL coaching career as a defensive assistant with the Calgary Stampeders in 2011, focusing on the team’s secondary.