Home » News » Suspect in Custody After Stabbing at Glenlawn Collegiate

Suspect in Custody After Stabbing at Glenlawn Collegiate 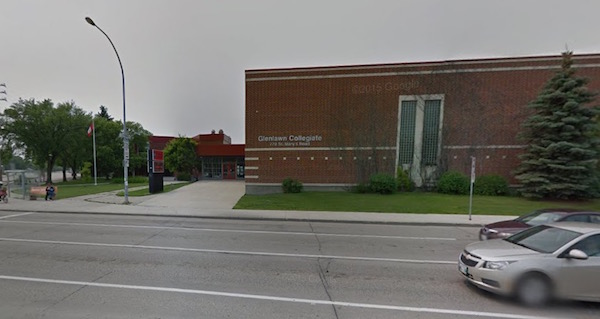 WINNIPEG — One person is in police custody after a stabbing at Glenlawn Collegiate Wednesday afternoon.

Officers were called to the school at 770 St. Mary’s Road at around 12 p.m., where a 16-year-old boy was taken to hospital with injuries.

Another 16-year-old boy was arrested in connection with the assault. He’s been charged with assault and possession of a weapon.

Police say there isn’t an ongoing threat to students or staff.

The teen victim was treated in hospital and later released, according to police. He has been charged with assault.