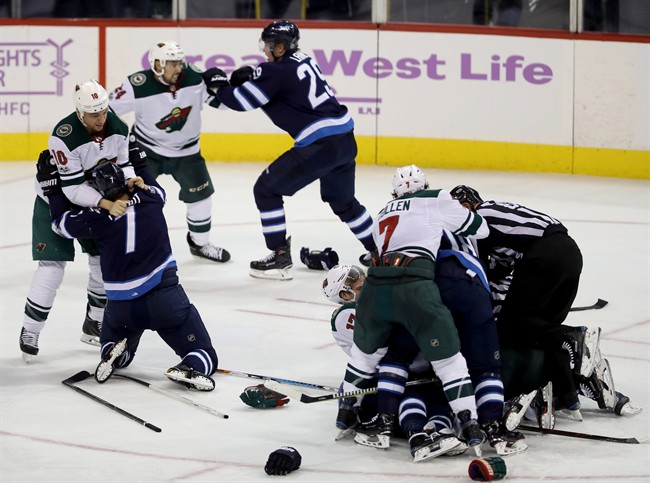 The Winnipeg Jets will open the post-season on Wednesday, April 11 when they welcome the Minnesota Wild to Bell MTS Place.

Winnipeg plays a second home contest against the Wild on Friday, April 13. The two clubs then travel to St. Paul for game three and four on Sunday, April 15 and Tuesday, April 17.

A fifth game will take place in Winnipeg (if necessary) on Friday, April 20. If needed, game six will also be held at Xcel Energy Center on Sunday, April 22. If the series continues, the Jets will return to Bell MTS Place to face the Wild again on Wednesday, April 25.