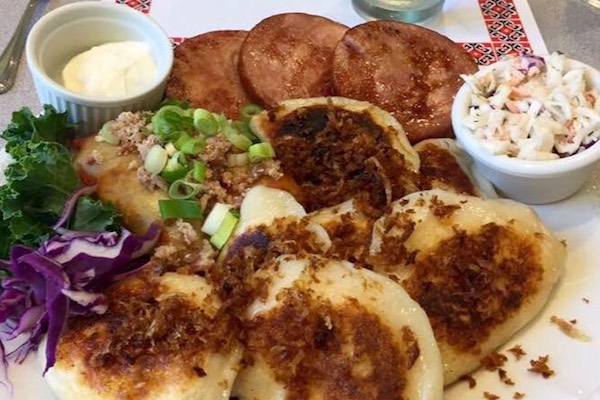 Alycia’s is known for its signature perogy platters. (FACEBOOK)

A former North End Ukrainian eatery has set an opening date for its reincarnation in the Royal Albert Arms Hotel.

Alycia’s Ukrainian Restaurant is selling tickets for a soft opening beginning May 1.

The iconic restaurant first opened at the corner of Cathedral Avenue and McGregor Street in 1971, but closed in 2011.

Following the death of original owner Marion Staff, grandson Aaron Blanchard took the brand to Gimli and opened a restaurant with his Sharon Staff and his step-father Roger Leclerc.

Alycia’s says its soft openings will be a chance to train new staff, become accustomed to the new kitchen equipment and receive customer feedback before fully opening in June.

Soft opening bookings available for a pre-paid deposit of $15 per person, which will be applied to your bill (or the difference refunded) at the time of your visit.

The Royal Albert has undergone some minor renovations to get the 104-year-old heritage building up to snuff since it was bought at auction last December.

Additional information on how to make a booking is available on Alycia’s Facebook page.