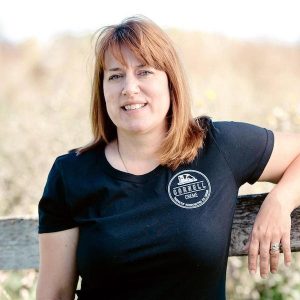 Owner Lisa Dyck announced on social media Tuesday that the business will be closing down.

“Closing this business is one of the hardest decisions I have had to make,” Dyck said.

“Due to a number of factors, including rising production and ingredient costs and my own personal reasons, we will not make any more Cornell Creme ice cream.”

The business opened in 2012 and quickly gained in popularity, finding room on retail shelves across the province and signing deals with notable brands to produce their own signature ice cream flavours.

Cornell Creme was also known to source its ingredients from Manitoba farms, supporting local whenever possible.

“I have adored these past five years, making a product that people have loved as much as I did and being a part of the amazing group of people in the Manitoba local food community,” Dyck concluded.