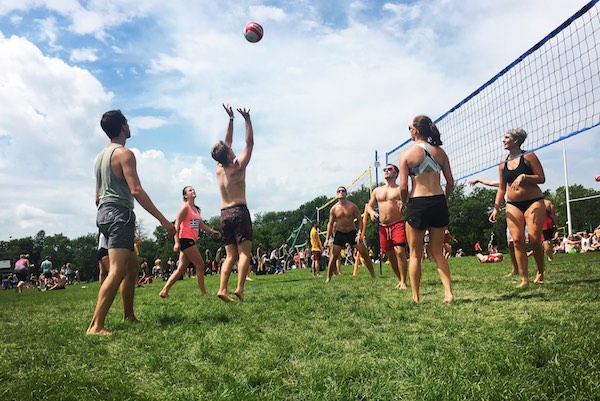 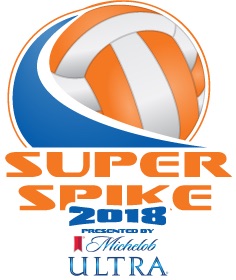 Super-Spike, the annual two-day outdoor beach volleyball tournament, is adding a second sport among its ranks this summer.

Frisbee players will play alongside those on the volleyball court July 20-21 at Maple Grove Rugby Park.

“We are thrilled to add ultimate frisbee as a new sport to the event this year,” said event general manager Greg Paseshnik.

“We have been looking to further expand and evolve Super-Spike in recent years, and after meeting with the Manitoba Organization of Disc Sports (MODS), they were extremely interested in a potential partnership opportunity by adding ultimate to the event.”

Paseshnik is also enthusiastic about this year’s musical lineup, which he says is the best one they have ever booked.

Headlining Super-Spike will be Canadian rockers Monster Truck on Saturday, July 21, who is about to release their third album and a follow-up to the highly acclaimed Sittin’ Heavy released in 2016.

The Elwins will headline the main stage on Friday, July 20. Also scheduled to perform are The Pistol Whips, Vikings, Deep Dark Cave, Leanne Pearson, The Middle Coast, Ras Tamils, and the Dust Rhinos.

Early bird team registration is open for $49 per person through to June 1. All players receive free access to the concert series and on-site festivities. Early bird weekend passes for non-tournament participants are now on sale and can be purchased for only $25 through SuperSpike.ca. Prices will increase to $35 as of June 1.

Proceeds from Super-Spike, now in its 17th year, will be split between KidSport Manitoba and the True North Youth Foundation.