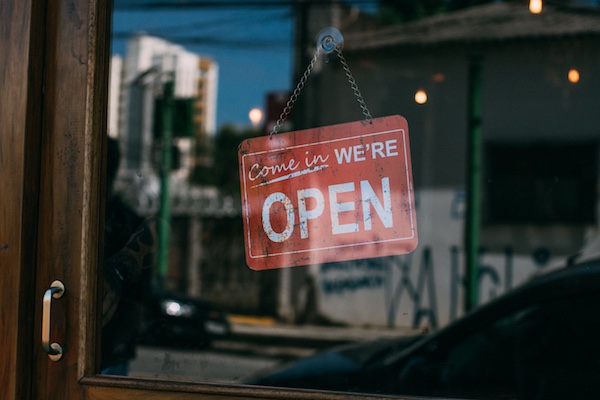 Mayor Brian Bowman wants to see the city spend more of its money on local suppliers to help the Winnipeg economy grow.

Bowman introduced a ‘buy local’ procurement procedure at Tuesday’s executive policy committee meeting, which would direct the city to use a local supplier on contracts valued at less than $100,000.

“To support Winnipeg’s growth into the future, we must protect Winnipeg’s long-term competitiveness,” Bowman said. “This means finding ways to continue supporting our local businesses who are a vital part of a growing and thriving economy.”

Half of the City of Winnipeg’s 21,000 suppliers are located in Manitoba. In 2016, the city made almost $600 million in local purchases.