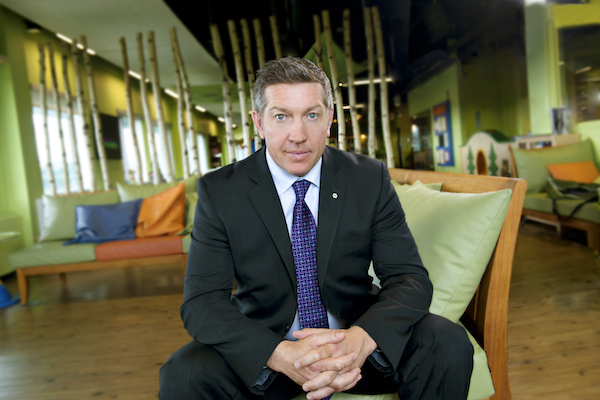 Kennedy is the recipient of the Courage Award, which was established last year to commend and honour people who demonstrate courage in all its forms in their business, community, professional or personal life.

Kennedy, a Brandon native, was sexually abused by his hockey coach, Graham James, when he played major junior hockey. Kennedy went public with his story in 1996 — later becoming the subject of a 1999 TV movie, “The Sheldon Kennedy Story.” The story was retold in his 2006 book, “Why I Didn’t Say Anything and Swift Current.”

“We are honoured to have Sheldon Kennedy accept this award for the courage he demonstrated by coming forward about the sexual abuse he endured for years and for his continued advocacy work to prevent and treat child abuse across North America,” said ACC president Mark Frison.

Kennedy will receive the award at a dinner in his honour on Thursday, October 25 at the Victoria Inn and Convention Centre. Tickets are available on the college website.

Sheila North, Grand Chief of Manitoba Keewatinowi Okimakanak, and Don Penny, founding partner and past chairman of MNP LLP, will co-chair the dinner.