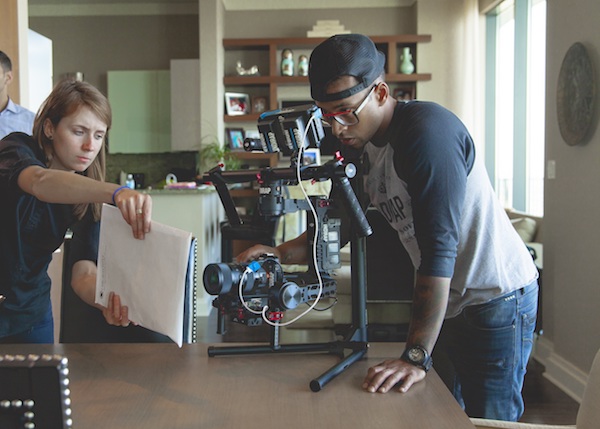 The province has established a working group to evaluate the Manitoba Film and Video Production Tax Credit.

“We want to reach out to the industry and use an evidence-based approach to determine how effective the tax credit is and whether there are ways to do things better for the sector and all Manitobans,” Finance Minister Cameron Friesen added.

The working group will review similar tax credits in other jurisdictions and offer advice on what level of support is required to maintain Manitoba’s competitive advantage, have sustainable future growth, and establish performance and results-based indicators.

The group held its inaugural meeting on April 18 and will submit its final report this summer.