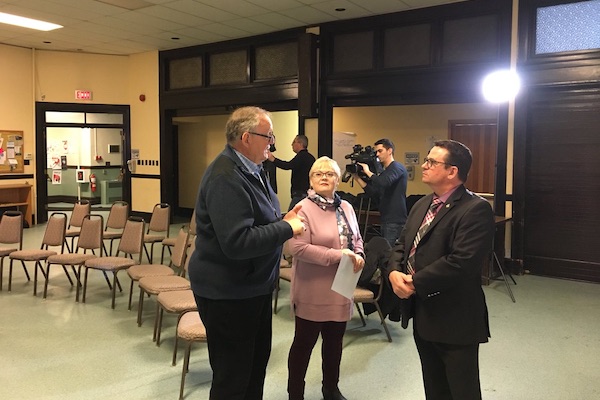 The Manitoba government is taking a look at the Municipal Act and other legislation in an effort to curb harassment in the workplace.

Municipal Relations Minister Jeff Wharton said the review will identify opportunities to strengthen municipalities’ ability to enforce violations of their codes of conduct.

The review was announced Monday at the Manitoba Municipal Administrators Association Conference.

“We look forward to working with Minister Wharton to determine ways to strengthen not only the legislation around harassment and bullying in municipal workplaces, but our ability to enforce the rules.”