Jets Facing Nashville Predators in Second Round of NHL Playoffs 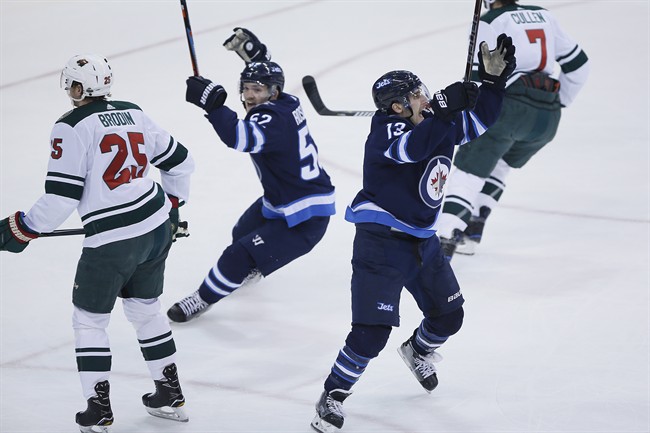 The whiteout is heading south of the border as the Winnipeg Jets face the Nashville Predators in the second round of the Stanley Cup playoffs.

The Jets will have to eliminate the NHL’s top regular-season team if they want to advance to the third round of the playoffs.

The Jets enter Nashville with the second-best record in the west as they look to dominate the Predators in the conference semifinal.