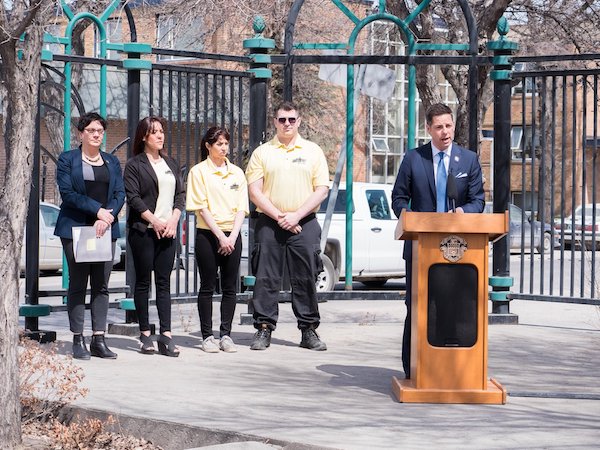 The City of Winnipeg is helping to fund a new foot patrol program in Osborne Village.

Through $30,000 to the Osborne Village BIZ, the foot patrol program will become the fourth of its kind in the city.

The Osborne Village VIZ is allocating $27,000 of its own funding towards the program.

Bowman added such programs can provide a critical link between residents and the police, and can be a reassuring presence for many residents.

The city is also allocating an additional $30,000 to each of the existing safe walk and foot patrol programs operated by the Downtown Winnipeg BIZ, the West End BIZ, and the Exchange District BIZ.

Foot patrols are expected to be on Osborne area streets at the beginning of May.