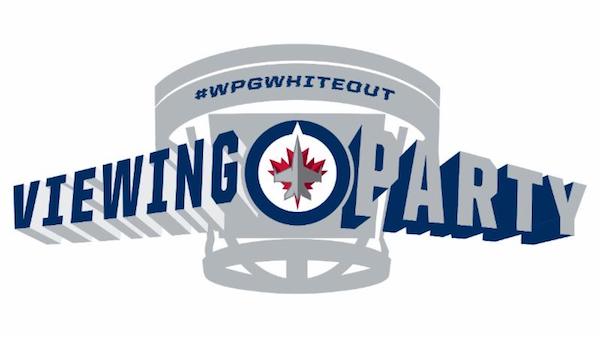 While the Winnipeg Jets are getting the job done in Nashville on Friday against the Predators, local fans can watch the action at Bell MTS Place.

The arena will open its doors one hour before puck drop at 7 p.m., with the game being broadcast on the four scoreboard screens.

All concessions, including on the upper concourse, will be open to accommodate an anticipated full capacity crowd at Bell MTS Place.

RELATED: As Laine said, “Winnipeg is good.” Wear that statement in support of the United Way Winnipeg

Viewing party tickets for the first two games of the second round series will go on sale on Thursday, April 26 at 1 p.m. through Ticketmaster. Viewing party admission will be $10 per ticket for reserved seating, including all fees, with proceeds benefitting the True North Youth Foundation.

Game 2 of the Jets-Predators series will take place Sunday, April 29 at 6 p.m. CT in Nashville.