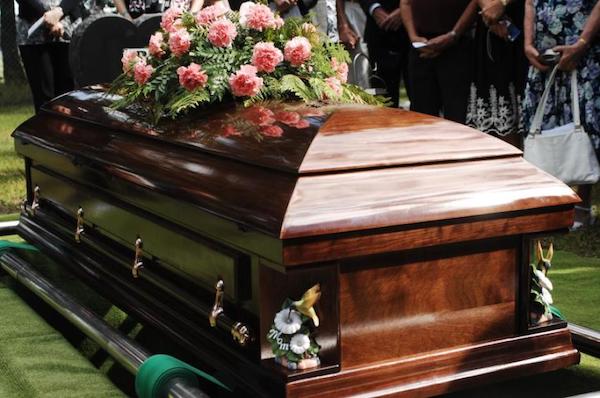 A former Winnipeg funeral director and embalmer is facing multiple charges of fraud after police say he bilked clients out of $35,000.

Mike Knysh owned and operated Knysh Funeral Chapel on Fife Street from 1998 until 2012. A second location in Beausejour operated for a year before it burned down in 2013.

Police say nine victims purchased pre-arranged funeral plans from Knysh between January 28, 2000 and August 2015. The funds weren’t held in trust as they should have been and are believed to have been stolen.

Knysh is also alleged to have collected $83,000 by selling pre-arranged funeral insurance plans for people who were not deceased. Police say multiple insurance companies were used and fraudulent funeral director’s statement of deaths were created between January 14, 2004 and December 2, 2014.

Knysh’s operation was licensed with the Funeral Board of Manitoba at the time. Anyone selling pre-arranged funeral trusts in Manitoba must also be licensed by the Public Utilities Board.

He was released from custody with conditions.