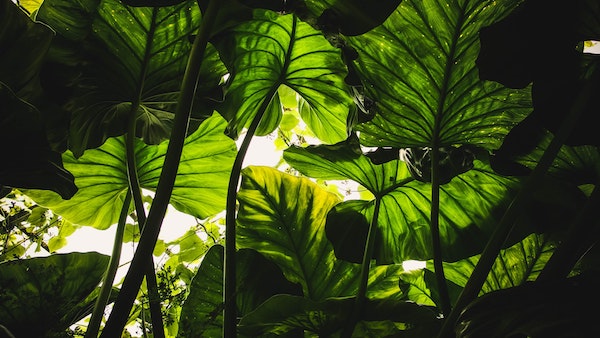 The Manitoba government is closing down the Pineland Forest Nursery near Hadashville at the end of the year as part of a cost-cutting review.

The province says the operation is no longer viable and will cease doing business on December 31.

The nursery employs eight full-time and 17 part-time/seasonal staff, as well as casual staff hired for about eight weeks a year during peak times.

The province is also putting its 67 greenhouses, which cover approximately seven acres, on the market through a request for proposal. The property also houses eco-friendly equipment, including an 8.5-million BTU biomass boiler.

“Pineland is an incredible asset with a strong local workforce that is ready to continue the great work they’ve been doing for many years,” said Growth, Enterprise and Trade Minister Blaine Pedersen.

“Manitoba is an excellent place for business to invest, build and grow. There are many options and opportunities at Pineland, and we look forward to receiving detailed proposals from interested groups.”