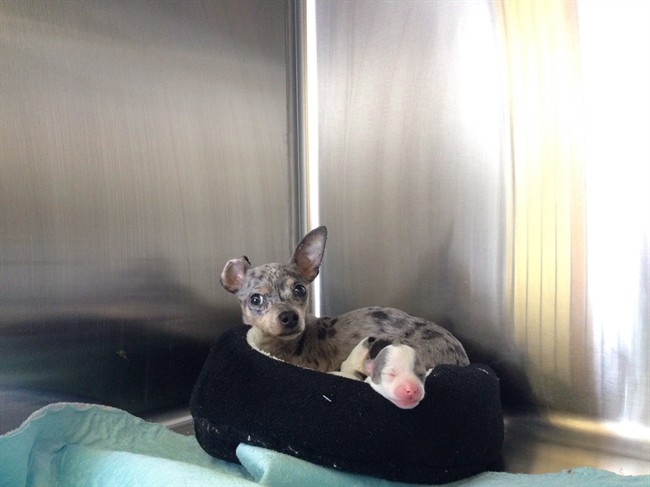 The bill would help prevent puppy mills in Manitoba.

Called the Animal Care Amendment Act, Bill 227 would only allow up to four female dogs able to reproduce in one location, in an effort to prevent puppy mills.

“We need to put a stop to the unsafe breeding of dogs,” said Fontaine. “If you’re looking to buy a pet, there are many reputable breeders and plenty of animals in need of rehoming through shelters. Puppy mills have no place in Manitoba.”

The bill would also ban exotic animals from Manitoba, excluding those already here. This mimics a by-law already in place in Winnipeg.