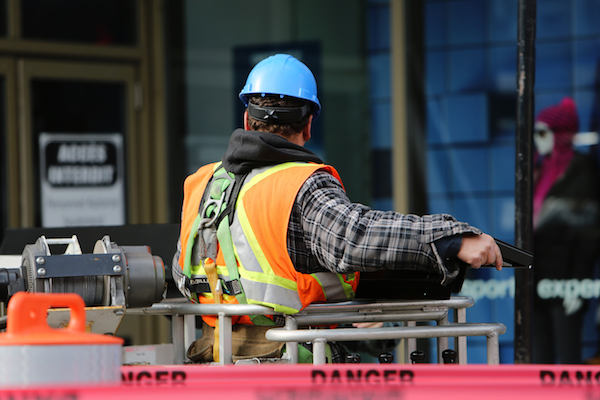 Projects would no longer have to be done by a unionized workforce under new legislation.

The PC government has introduced proposed legislation that would eliminate unionization status as a tendering requirement for publicly funded constructions projects.

Infrastructure Minister Ron Schuler announced the legislation Thursday, saying it was a move to “respect workers’ freedom to organize as they choose.”

“From day one, our government has been clear that forced unionization is wrong for Manitobans,” said Schuler.  “This legislation ensures all qualified workers and their employers, regardless of union status, have equal access to publicly funded construction projects in the province, and that all workers and employers in this province are treated fairly.”

This would also mean employees on the project would not have to pay union dues to unions they don’t belong to.

The legislation means construction projects tendered by the province, crown corporations, school boards, regional health authorities and post-secondary institutions would no longer require the successful bidder to be unionized, only allow members of a specific union to work on a project or have dues paid to a union for work done by non-union employees.