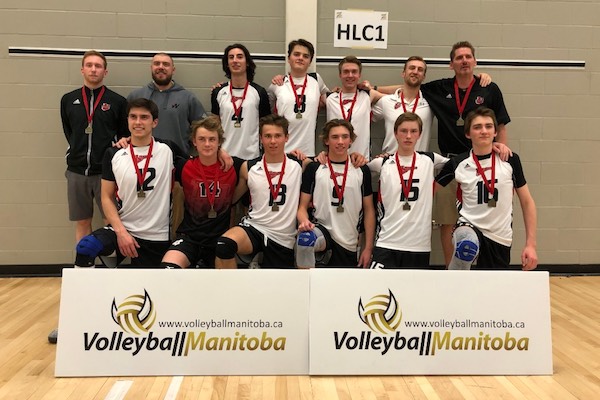 The Junior Wesmen boys and girls volleyball teams are off to nationals. (UWINNIPEG WESMEN)

Both teams will now travel to Edmonton to compete May 19-22.

The boys’ team was coached by Wesmen alumni Rob Olfert and had current Wesmen Evan Alexander as well as former Wesmen Nolan Parrington and Riley Delavau as assistants.

— With files from the UWinnipeg Wesmen