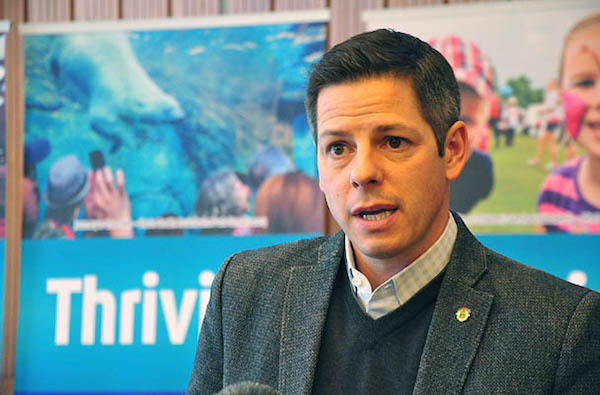 Mayor Brian Bowman officially registered Friday in a bid to win a second term as Mayor.

“Bowman’s campaign will offer a positive vision that continues to build on the momentum created during his first term as Mayor,” reads a statement sent to media Friday.

“Bowman’s campaign will continue to provide leadership to build Winnipeg for the future and for families by putting the priorities of Winnipeggers first.”

Bowman was first elected as Mayor of Winnipeg in 2014, winning 47 per cent of the vote and surpassing front-runner and longtime politician Judy Wasylycia-Leis.

Bowman is married to Tracy, and the pair have two children.