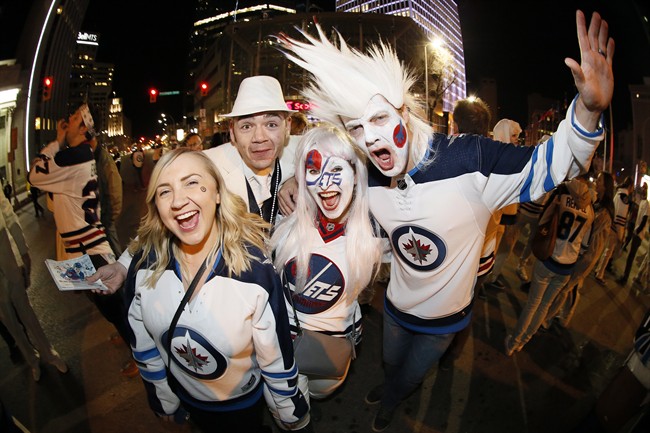 Police want Winnipeg Jets fans to be careful when it comes to purchasing playoff hockey tickets from third-party sellers.

Police say they are investigating several incidents where ticket buyers have been scammed attempting to secure seats. The sales involve ads posted on popular buy and sell websites, where the tickets are later to be found invalid or not delivered.

“The Winnipeg Police Service is reminding individuals looking to purchase hockey tickets to only do so from persons known to them or through an appropriate ticket exchange venue,” police said in a release.

Police say fans should never agree to requests for payment without knowing the person involved.

“Buyers should be cautious when making any ticket purchases via the internet and never transfer tickets until the payment has been received,” police concluded.