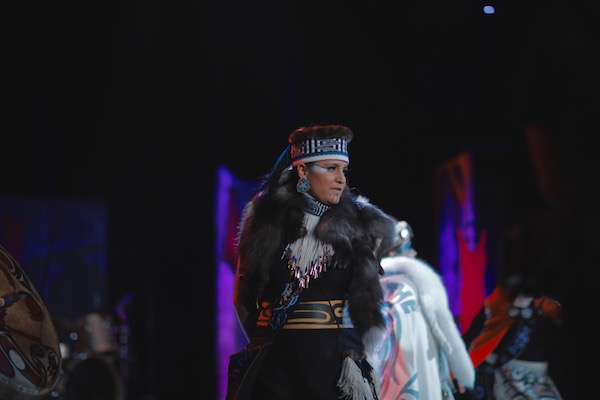 The Indigenous Music Awards were handed out at Club Regent Event Centre on Friday, May 18, 2018. (BUIO ASSIS PHOTO) 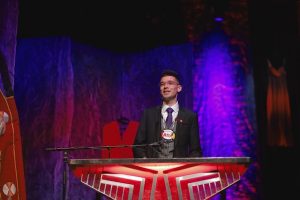 The best and brightest musical talent was honoured Friday at the Indigenous Music Awards.

Attendees packed the Club Regent Event Centre for the awards show, which honoured 20 musicians and bands.

Red dresses donned the stage during the awards ceremony in honour of missing and murdered Indigenous women, girls and 2SLGBTQ individuals to receive their IMA Award Drum.

Pat Vegas took home this year’s Lifetime Achievement Award for his work in Redbone — inspiring Indigenous artists to breakthrough into mainstream genres. Redbone was inducted into the Native American Music Association Hall of Fame in 2008 and was recognized by the Smithsonian in New York City in 2013 as the first Native American rock band to have a #1 single in the United States and internationally.

The IMAs are part of the Manito Ahbee Festival, celebrating Indigenous arts, culture, and music in Winnipeg. The 13th annual festival runs May 16-20.