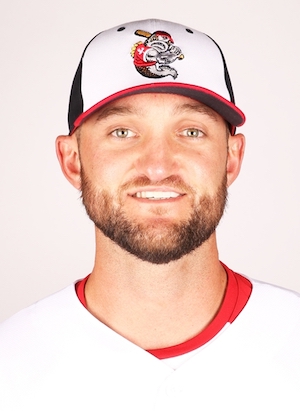 The El Paso, Texas native was 2-2 with three saves and a 4.85 ERA in 34 relief appearances last season for the Texas AirHogs.

He pitched 39.0 innings, allowing 37 hits, 11 walks, and only two home runs. Blanco struck out 52 batters, and has finished with more strikeouts than innings pitched in six of his first seven professional seasons.

In a separate move, the Goldeyes released infielder Jose Sermo on Thursday.

Winnipeg’s roster now stands at 23 active players, which is the American Association maximum during the regular season.

The Goldeyes open a four-game series against the Lincoln Saltdogs on Monday night.