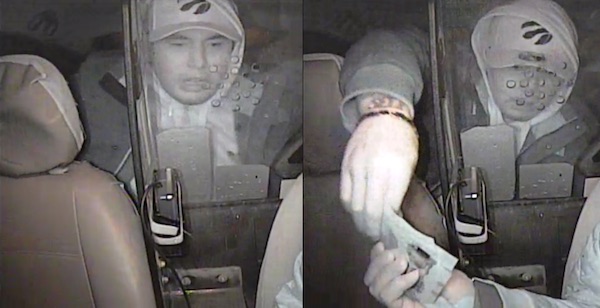 Winnipeg police are looking for this man, who they say robbed a taxicab driver at knifepoint on January 25, 2018. (WPS / HANDOUT) 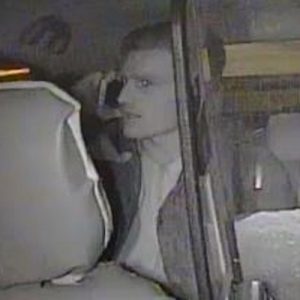 The second suspect is also wanted by police in the robbery of a Winnipeg taxicab driver. (WPS / HANDOUT)

Two suspects are wanted by Winnipeg police in connection with a robbery of a taxicab driver earlier this year.

Police say the driver picked up two fares on January 25, 2018 at the corner of Portage Avenue and Sherbrook Street at around 5 a.m.

Both men directed the driver to a residence on Greenway Crescent West.

As the ride came to an end, one of the suspects asked the driver to stop and exited the vehicle. Police say the other suspect pulled out a knife and robbed the driver of cash and a cell phone. The driver wasn’t injured.

The first suspect is described as Indigenous in appearance, in his mid-20?s, 5?’10”? in height, approximately 220 lbs., short dark hair, tattoo on right wrist/forearm, wearing a dark-coloured The North Face jacket and a white Toronto Raptors baseball cap.

The second suspect is described as Caucasian in appearance, in his mid-20s with a thin build and wearing a dark-coloured jacket.