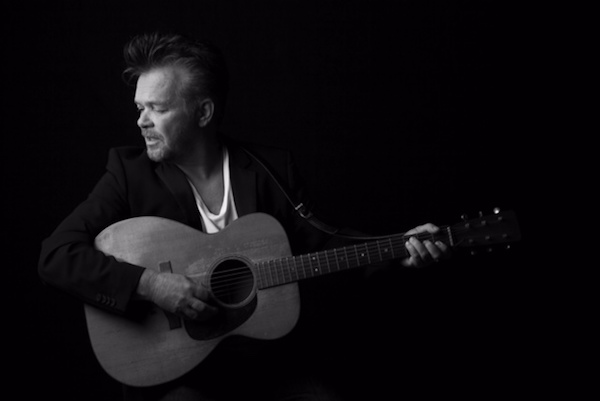 Singer-songwriter John Mellencamp is embarking on an upcoming Canadian tour with stops scheduled in Winnipeg and Brandon this fall.

The acclaimed performer will play Bell MTS Place on Tuesday, October 23 as part of his Sad Clowns & Hillbillies Tour. Mellencamp will head west the following night for a show at Brandon’s Westoba Place on October 24.

The two-month Canadian tour will hit more than 20 cities and begin in Moncton, New Brunswick in September.

Tickets for the Winnipeg show go on sale Friday, June 1 at 10 a.m. through Ticketmaster. Brandon fans can buy their seats through the Keystone Centre box office beginning at the same time.