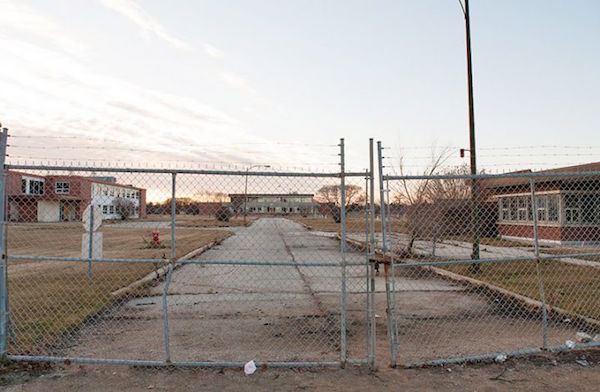 A Department of National Defence spokesperson says the work is scheduled to take place weekdays between 8 a.m. and 5 p.m., and is expected to be completed by the end of 2018.

The buildings have sat vacant since 2004, when the 2nd Battalion Princess Patricia’s Canadian Light Infantry relocated to Shilo, just east of Brandon.

The Canadian government reached an agreement with First Nations in April to redevelop the 65 acres of land. Plans also call for the widening of Kenaston Boulevard to include additional lanes to ease traffic congestion in south Winnipeg.

As materials are transported off-site, motorists may notice traffic delays in the area during demolition work.

“Every effort will be made to minimize any disruption to local residents,” a statement from the DND says.

“Additionally, all dust, debris, and noise will be confined to the demolition site.”