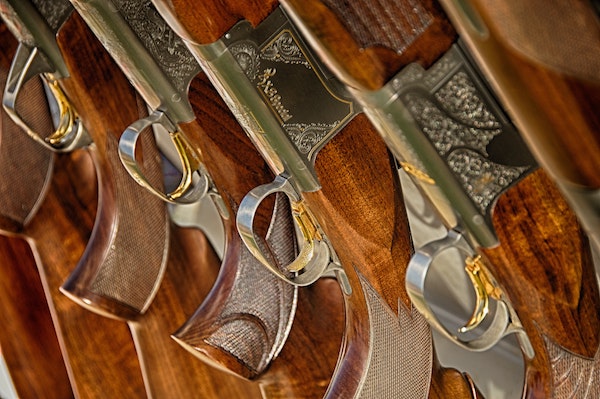 WINNIPEG — The Manitoba government is relaunching a gun amnesty program for the month of June to take unwanted firearms off the streets.

By partnering with police agencies across the province, gun owners can turn in firearms they no longer wish to own.

“The gun amnesty program will help keep Manitobans safer in their homes, and reduce the chances a weapon could be stolen and used in a crime,” said Justice Minister Heather Stefanson.

Charges won’t be laid against anyone who turns in a weapon unless it was used to commit a crime or was stolen.

Police agencies across the province collected nearly 300 weapons and more than 74 boxes or bags of ammunition during the last weapon collection program in 2012.

CALL FIRST if you plan on turning in your firearm. Different police services across Manitoba will have different methods of acquiring your unwanted firearm. To find the number for your local RCMP: https://t.co/4z5a1pAN7i #gunamnesty2018 #rcmpmb