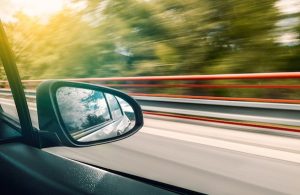 The Manitoba government has changed its mind over the planned closure of the Trans-Canada Highway rest area between Winnipeg and the Ontario border.

The Pinegrove rest area was said to be on the chopping block after this summer because of a $1.6 million overhaul needed to its sewage lagoon.

More than 7,000 people signed a petition in hopes of convincing the government to keep the rest stop open. The area offers travellers space to use a free public washroom, walk their dogs, relax at picnic tables and stretch their legs. A food truck also regularly sets up shop during the summer months.

Infrastructure Minister Ron Schuler says the province has decided to repair the sewage lagoon and will develop a plan in consultation with the local municipality.

While the Pinegrove rest area remains, another stop near Piney could see the end of its days. Schuler says consultations with stakeholders are planned to review a possible closure of the smaller stop in the southeast corner of Manitoba.