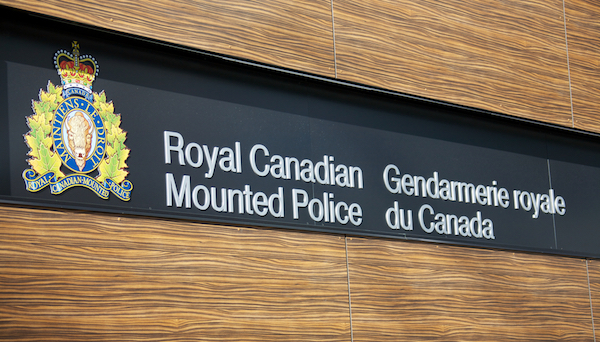 Virden RCMP say a teen is dead after he accidentally rolled his ATV over a sharp drop in a gravel pit.

RCMP said they were called to the scene just west of Elkhorn in the RM of Wallace-Woodworth Thursday at about 5:35 p.m.

The boy was riding in the pit with two others when he went over a gravel pile, not aware of the steep drop on the other side. The ATV rolled. The boy, 14, was wearing a helmet.

He was taken to hospital, but later died.

The Elkhorn Community School Trauma team has been activated and will be offering services to the students and community members involved.