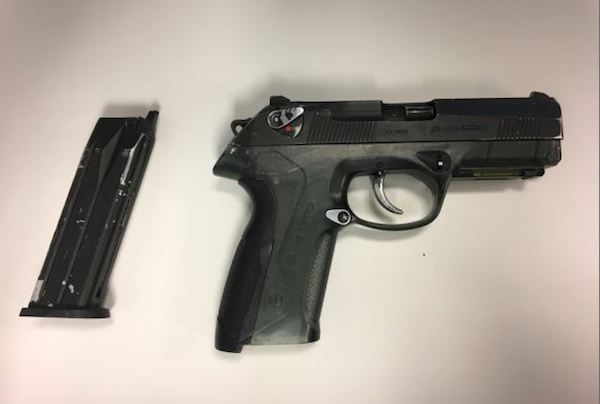 RCMP officers who were patrolling the Chicken Daze festival in Oakbank last weekend took down a youth accused of walking around the grounds with a handgun.

Police were alerted on Saturday at around 9 p.m. and located the 16-year-old male youth. Officers searched the RM of Springfield teen and found a replica handgun concealed in his clothing. Police say the weapon turned out to be an airsoft pistol.

The youth was previously reported missing from Winnipeg and taken to the Oakbank RCMP detachment. He has been charged with weapon-related offences and failing to comply with court-ordered conditions.