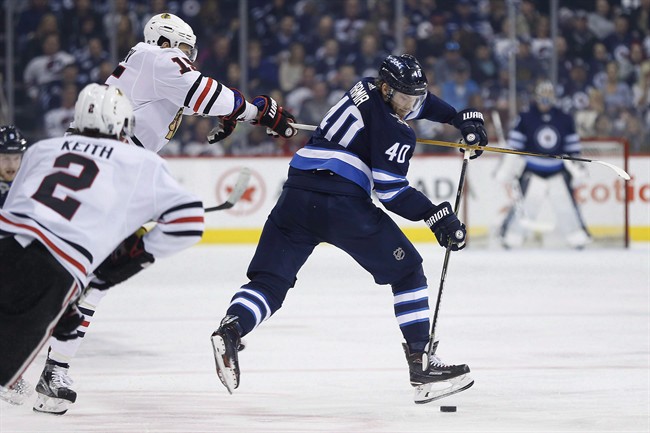 It may look like summer outside, but hockey fans can already mark down some important dates on their calendars for the 2018-19 NHL season.

The Winnipeg Jets have released their seven-game pre-season schedule for the upcoming season, which has the team kicking things off Monday, September 17 at home versus the Minnesota Wild.

The Jets will face the Wild later on in the pre-season, as well as play a pair of games against the Calgary Flames and Edmonton Oilers. Winnipeg wraps up its exhibition schedule on Thursday, September 27 against the visiting New Jersey Devils.

Pricing and on-sale dates for Winnipeg Jets preseason and regular season individual tickets will be announced at a later date.