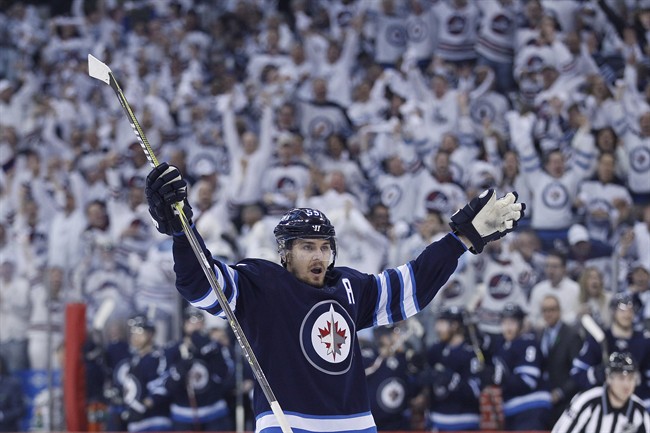 The Jets will start their next season on the road.

Their home opener will be against the Los Angeles Kings on October 9 at Bell MTS Place.

They will also travel this season to Helsinki, Finland for a pair of games against the Florida Panthers on November 1 and 2.