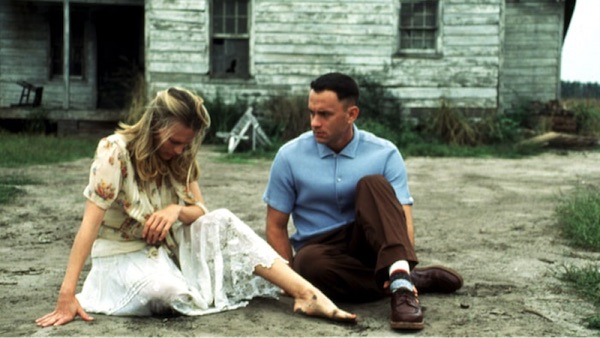 “Forrest Gump” is one of four Tom Hanks films being screened as part of Cineplex’s Hanksfest this summer. (HANDOUT)

Fans of actor Tom Hanks will get their fill this summer at a movie theatre event dedicated entirely to the legendary actor.

Hanksfest is hitting Cineplex theatres nationwide beginning July 6, showcasing a month of Hanks’ most iconic films on the big screen.

The four-week film celebration will each bring “A League of Their Own,” “Big,” “Apollo 13” and “Forrest Gump” to Cineplex theatres for a one-week run.

“With such an impressive filmography, we thought it fitting to create Hanksfest as a tribute to his work that audiences across Canada can enjoy.”