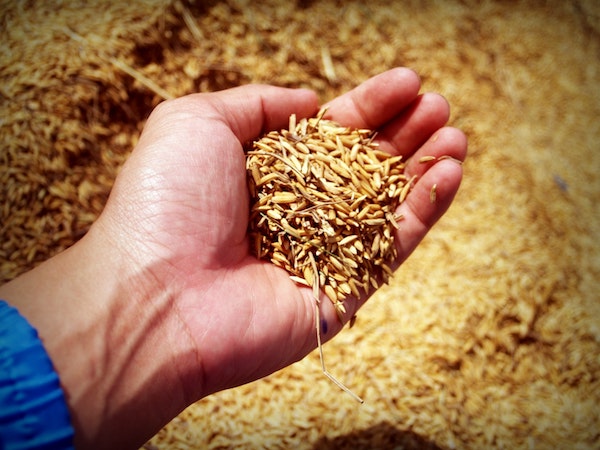 NEEPAWA, Man. — The 2016 Canadian Census of Agriculture recorded 20,140 farm operators and 14,791 census farms in Manitoba. Only 37 of them provided input into the upcoming changes the province’s Agricultural Crown Lands (ACL) program, which took place earlier this year.

The consultation process began in February and included 14 meetings with stakeholders. These meetings were predominately invitation only, but participants and the general public were asked to share their views via written submissions, which were due April 6.

The upcoming changes aren’t minor, but will have a profound impact on how Crown land for hay and grazing is allocated, how it can be used and how much it will cost going forward. These changes will predominantly impact Manitoba beef cattle producers, of which there are 5,730, yet so few made their thoughts and concerns known.

There are about 1.45 million acres of land that the provincial government rents or leases to individual farmers for grazing or hay production and another 11,000 acres leased for cropping. Starting this fall, leases will be open to Canadian citizens or permanent residents, not just Manitobans. The bigger change, however, is that instead of a points-based allocation system, forage leases will be awarded by tender starting this year. In 2020, rental rates for existing leases will change to a market-based price. While stakeholders brought up a number of issues related to ACL leases in the meetings and written submissions, the government was looking for feedback to help with policy development on eligibility requirements and implementation of the forage tender process.

While the province had already decided on the framework under which the new ACL system will operate, there were still a lot of details yet to be finalized with input from the public. These include questions such as, how many animal units and acres of private land a leaseholder can have? Who can apply? How long should the term length be? What, if any, alternate uses, will be allowed?

There were even questions about how the tendering process will be conducted, such as how will prices be set? Will there be an option to re-tender? To what extent will the tenders be made public? Will there be minimum or maximum bid amounts? The answers to these questions will have a profound impact on who obtains Crown land, how producers can use it and the role this land will play in the cattle industry’s future. Only 37 producers took the time to share what they did and didn’t want to see from a revamped program aimed at helping them.

The report summarizes the responses submitted by current and prospective clients. It provided no clear-cut information about the new eligibility requirements or tender process. Even within such a small group, there was a variety of feedback, much of it reflecting a split between those who already have ACL and those who don’t, as well as large versus small producers. Common concerns centered on transparency, fairness and meeting the needs of those who use the land. Additionally, respondents expressed concern over the potential for speculative price increases, uncertainty regarding subsequent years’ rate increases and the need to take into account regional differences in land values.

For many farmers, access to ACL remains an important part of their operation’s present and future. The need to update the program to reflect the realities of today’s livestock operations was needed, it’s a shame that so few people took the opportunity to make their thoughts and needs heard, to develop a system that will work for those who use it. Instead, we’ll hear complaints in coffee shops and around kitchen tables.