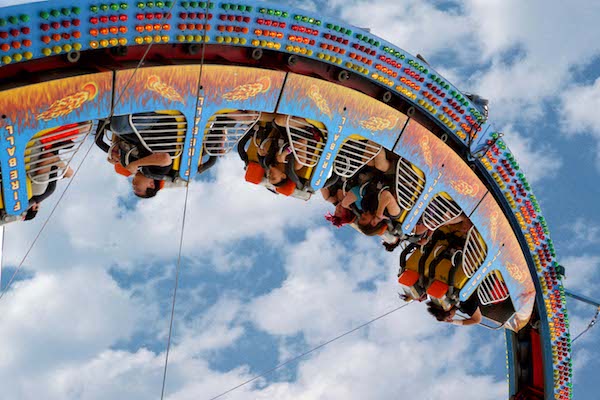 This year’s Red River Ex drew in more than 195,000 people to the midway and other site attractions.

“Who would have thought that we would have had so many hot days in a row? Sometimes too much heat, like too much rain, will keep people away… but when all was said and done, the community support we saw this year was incredible!”