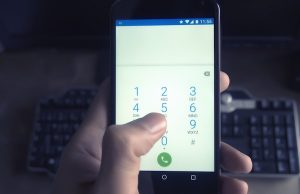 More Winnipeg police officers will be ramping up efforts to crack down on distracted driving next month.

July is Distracted Driving Month, where police will be conducting a targeted campaign to deal with drivers caught using hand-held devices behind the wheel.

Police say the campaign is both an enforcement and educational initiative to inform drivers of the dangers involved while distracted and driving.

“Deaths as a result of distracted drivers are now at the same level as deaths resulting from impaired driving,” police said in a release.

“One in three deaths and one in five serious injuries on Manitoba roads involve a distracted driver.”

Police ticketed 480 drivers during the last targeted campaign in April 2018.