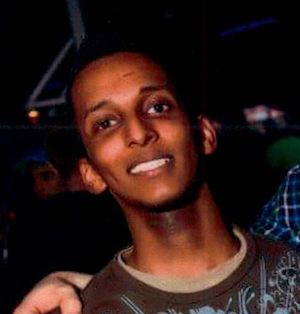 DAUPHIN, Man. – Relatives confirm that a Winnipeg man who disappeared while attending a music festival in western Manitoba has been found dead.

Danny Berhie Kidane, who was 24, was last seen with friends on Saturday at Dauphin’s Countryfest.

Members of the fire department and the RCMP went through the torn-down festival site south of Dauphin on Tuesday.

They also looked extensively for Kidane near a creek, where police say his body was eventually found.

RCMP say their investigation continues and an autopsy will be done.

Hiben Kidane, Danny’s brother, says he has lost his little brother, his rock and his guardian angel.

“Tell your family how much you love them because you never know when they might leave you,” he said in the posting.

This year’s Countryfest ran from June 28 to July 1.