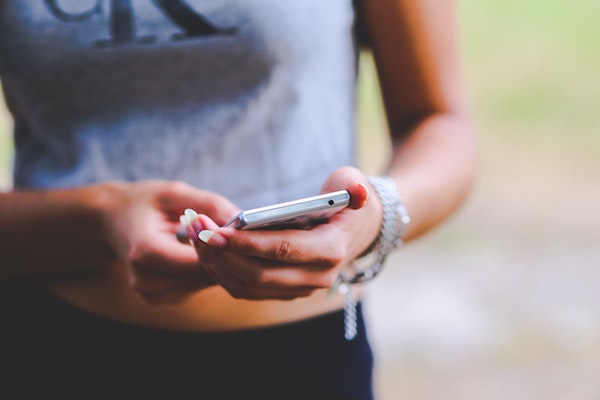 The popular unlimited flat-rate wireless data plan offered by Bell MTS is a thing of the past for new customers. The company is also increasing its monthly prices by $5 for most of its other plans.

Bell MTS introduced the changes Tuesday, saying current customers aren’t impacted unless they choose to upgrade their device or switch to a new plan.

“In fact, Bell MTS customers with a current flat-rate plan will have the option to stay with an unlimited plan even when they upgrade their device,” a company spokesperson confirmed to ChrisD.ca.

“For new customers, the former province-wide plan at Bell MTS is now a Canada-wide plan that offers 15 GB of data, which far exceeds the average customer use per month. And generally speaking, plans at Bell and Bell MTS are now about $5 more than previous plans, which keeps us competitive in the marketplace. These are the first wireless pricing changes at MTS since October 2016.”

Competition among the larger wireless providers has been heating up in Manitoba since Bell’s acquisition of MTS last March. Both TELUS and Rogers have recently offered substantially discounted wireless plans with increased data to their customers.