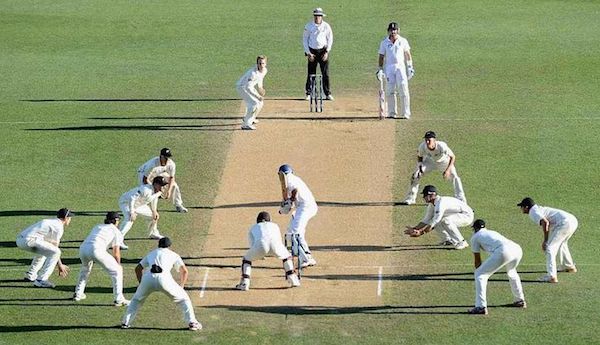 WINNIPEG — Two new cricket fields with concrete pitches are being constructed in La Barrière Park south of the Perimeter Highway.

The city says the project is part of a larger plan to see improvements to the park’s amenities.

“Cricket is increasing in popularity in Winnipeg, with the number of players doubling in just the last two years,” said Garvin Budhoo, president of the Manitoba Cricket Association.

“Having two more fields in the city will increase playing opportunities for teams, assist in athlete development and ensure Winnipeg is a destination for cricket tournaments.”

The city is also installing a new fire pit, picnic tables and making enhancements to the park’s sod at a cost of $50,000.

A new washroom on site will also be included at a cost of $500,000. The building’s design is complete, but the city is still exploring construction options for the facility.

← Previous: How Lo(cal) Can You Go? Shopping at Home a Big Boost to Small Business Next: Frozen Berry Mixes Recalled Due to Possible Salmonella Contamination →
Tags: City of Winnipeg | Construction