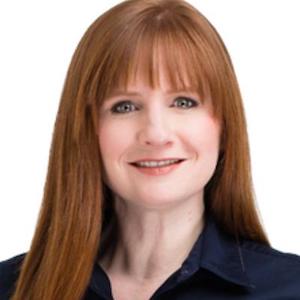 The experienced co-anchor of Global News at 6 will join Greg Mackling and Brett Megarry weekday mornings from 6-10 a.m. CT beginning August 22. Both stations are owned by Corus Entertainment.

McNabb originally joined Global Winnipeg in 2000 and was promoted to Global National’s Manitoba correspondent three years later. She went on to work out of the network’s Toronto bureau in 2005 before returning to her home province in 2011 as producer and host of “Focus Manitoba.” In 2016, she joined Heather Steele as co-anchor of Global News at 6.