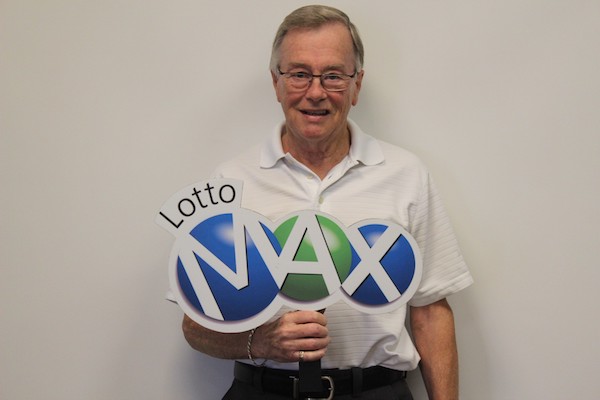 Larry Leadbeater had one plan for his winning million-dollar lottery ticket: tuck the prize safely away.

“This baby’s going in the vault!,” Leadbeater said after discovering he had won $1 million on a Lotto Max ticket from the June 8 draw.

“It’s one of those things that you don’t think will ever happen to you,” the Winnipeg man said. “I’ve always hoped it would, but I never really expected it. Now that it has happened to me, I feel like it can’t be true. I mean, this is crazy!”

Leadbeater had his ticket stowed away in a safety deposit box for a few weeks before deciding to come forward and claim the prize.

He plans on using some of his winnings for household renovations and maybe a new set of wheels.

“I’ve also thought about getting a new car, but I’m not sure what I want yet,” he added.